Based on the book by author Jacques Vriens this children's performance is about WW2 from the perspective of two luck to survive.

I designed a multifunctional stage to create the different rooms and time periods the performance is placed in. The stage became a kind of third actor (as one review described it).

The premiere of the performance was in februari 2013. It has travelled around the Dutch theatres ever since and performed many times with huge succes. 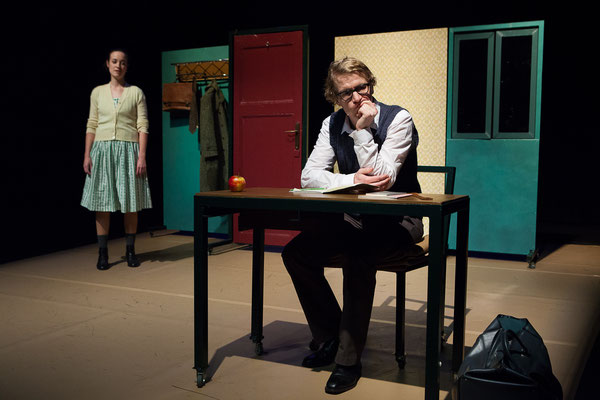 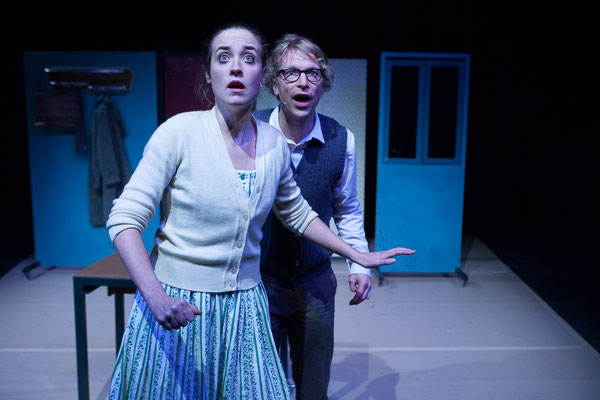 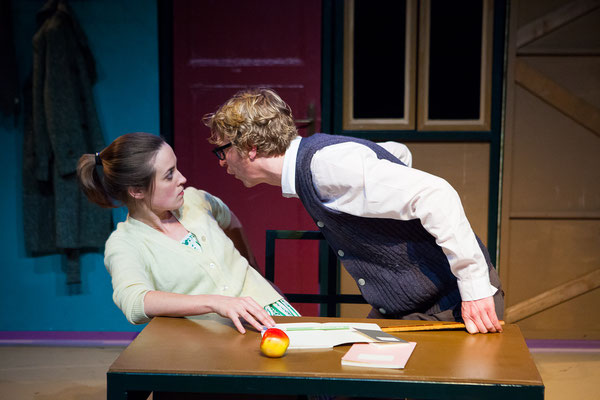 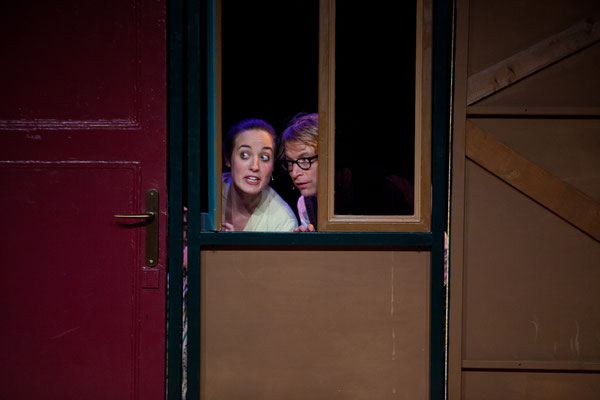 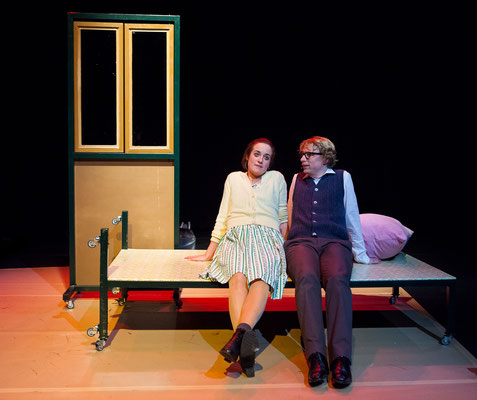 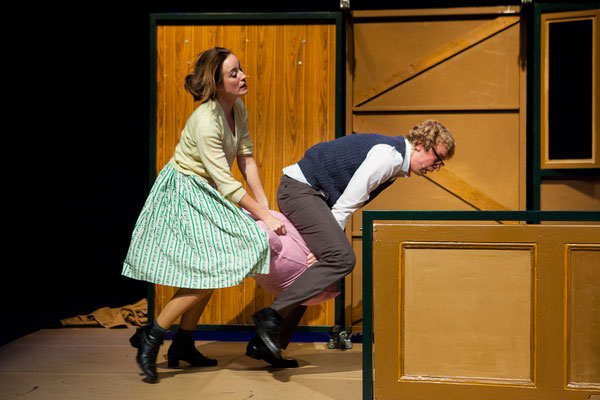 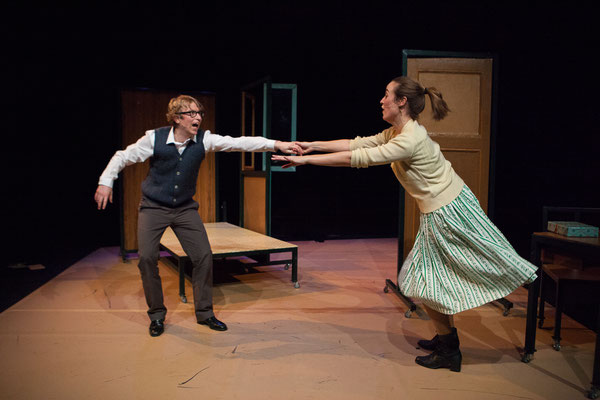 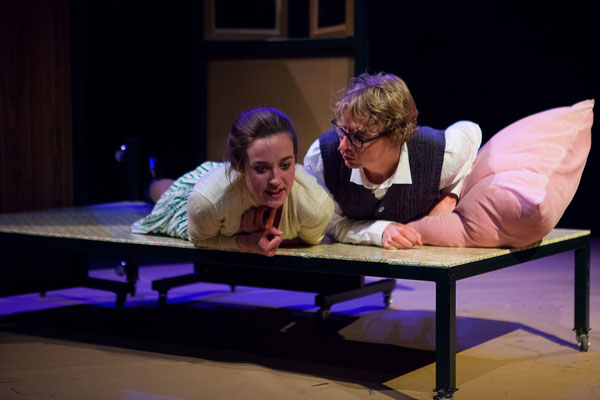