A site- specific performance about a prison in the middle of a desert. The desert used to be a lake, but it dried up a long time ago. The idea is that one cannot escape because you will die from thirst.

I designed an abandoned & collapsed lakehouse where the director of the prison took her seat. Some left behind boats referred to the lake as did the iron fish skeletons. The white poles helped to give the location an endless scale. 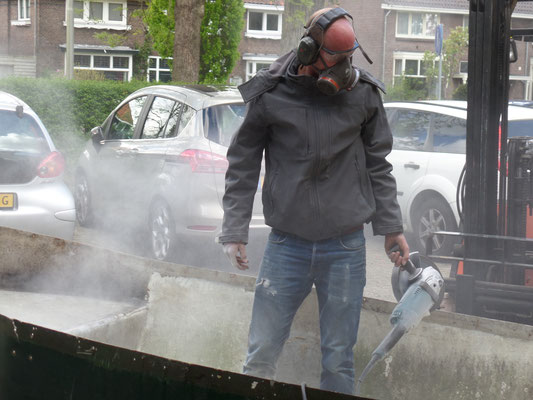 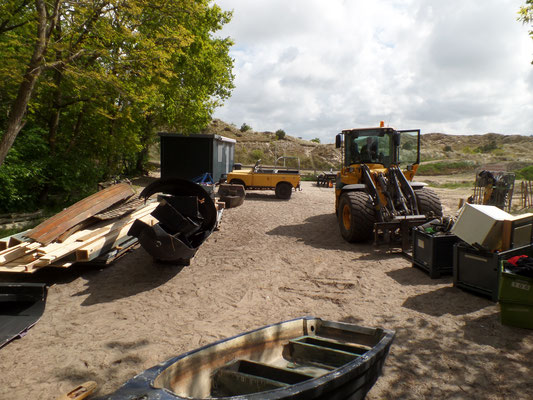 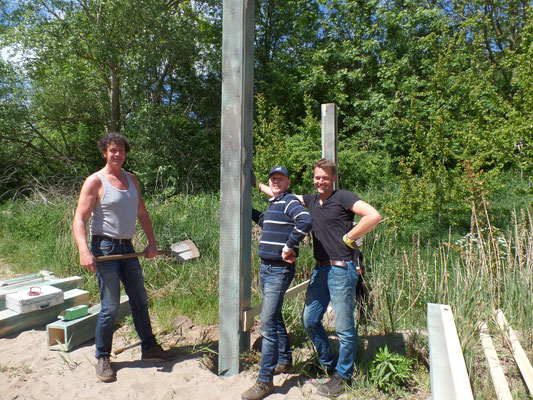 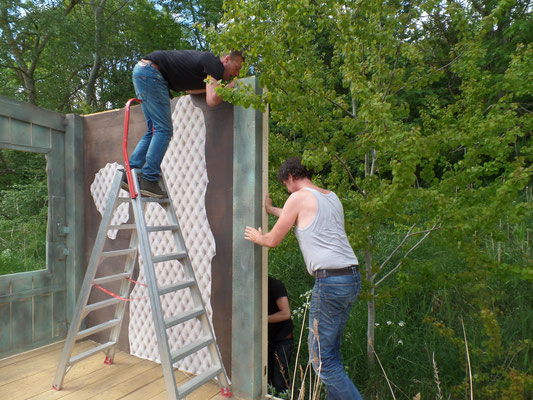 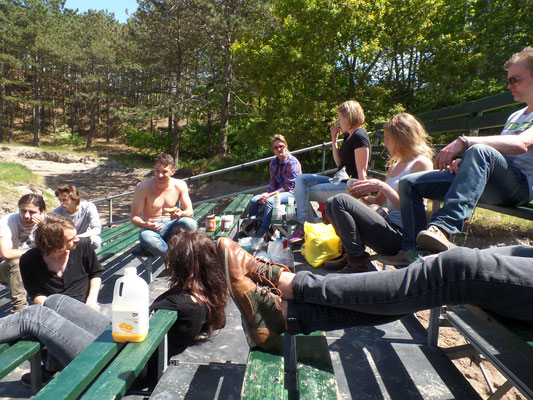 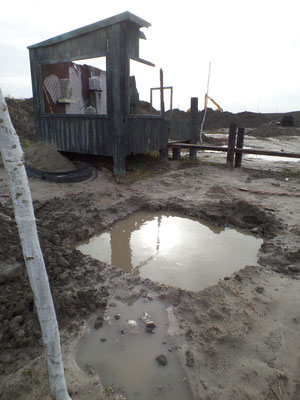 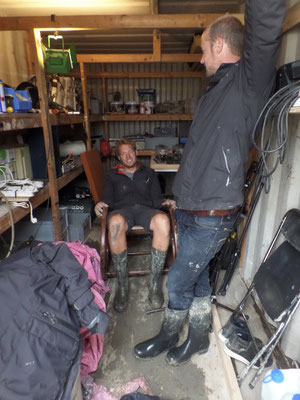 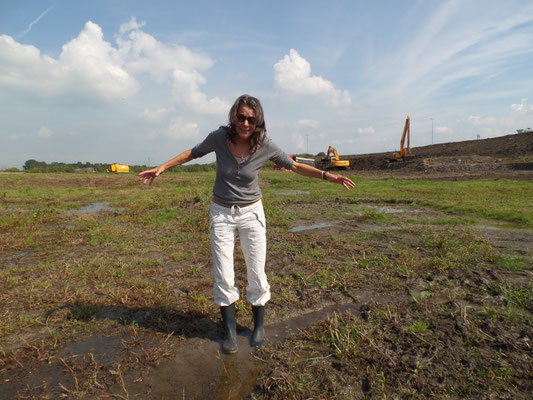 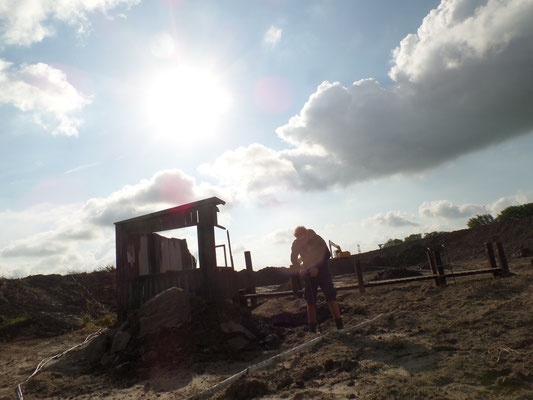 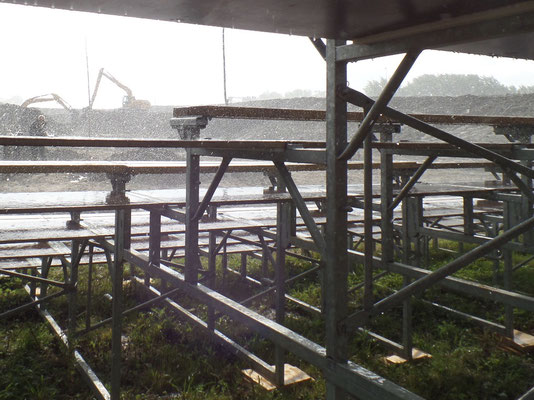 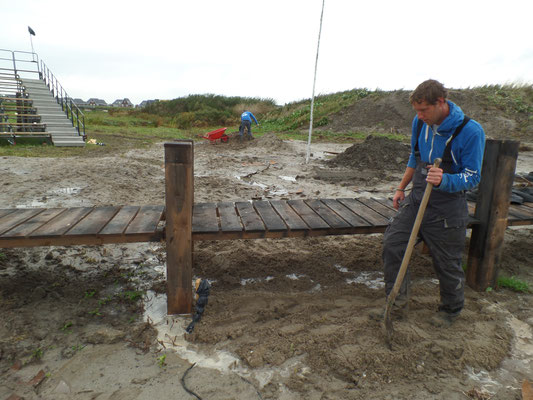 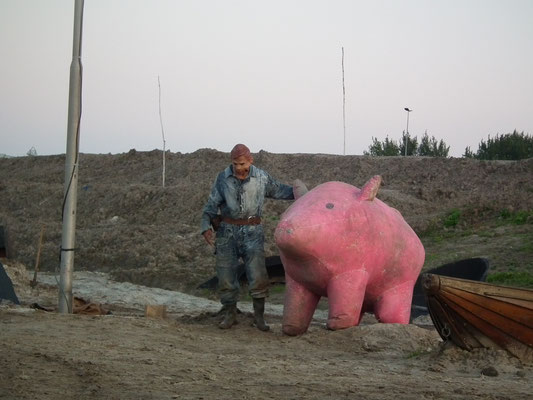 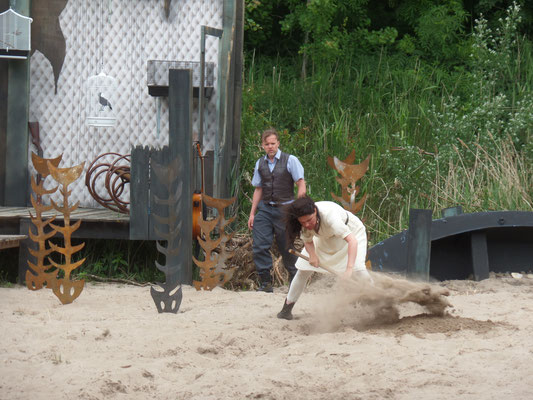 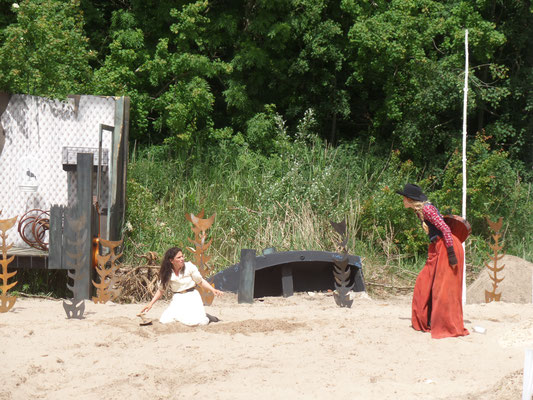 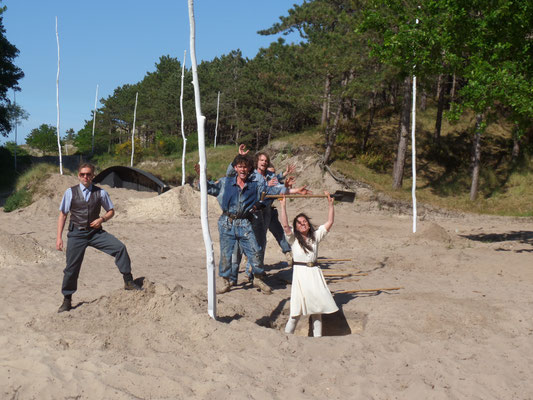 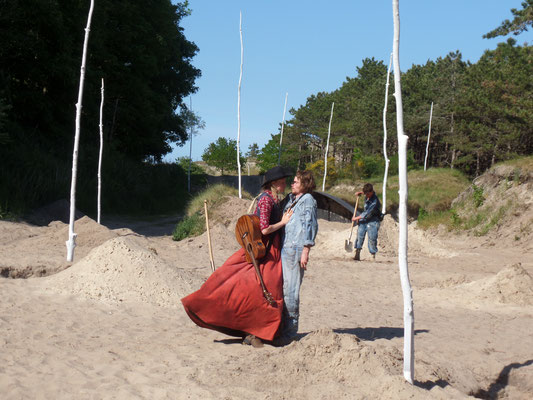 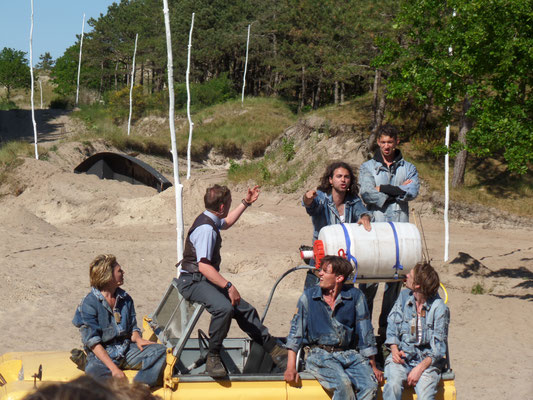 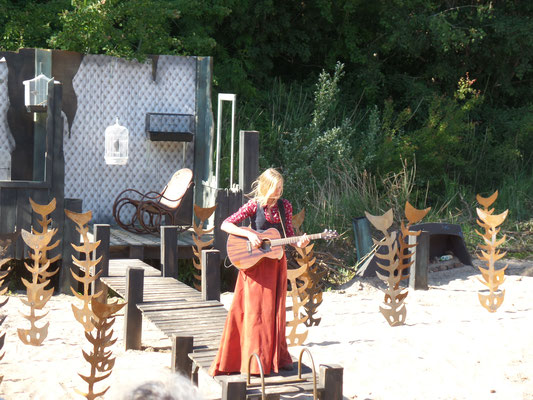 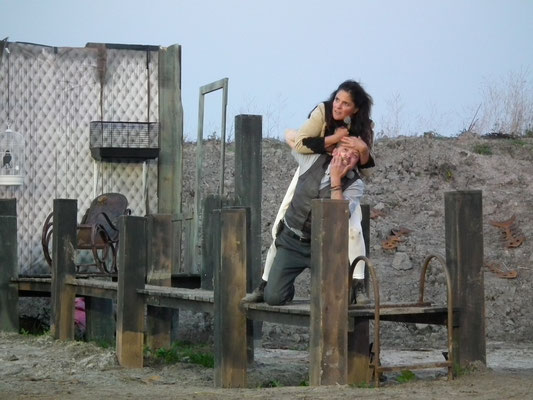 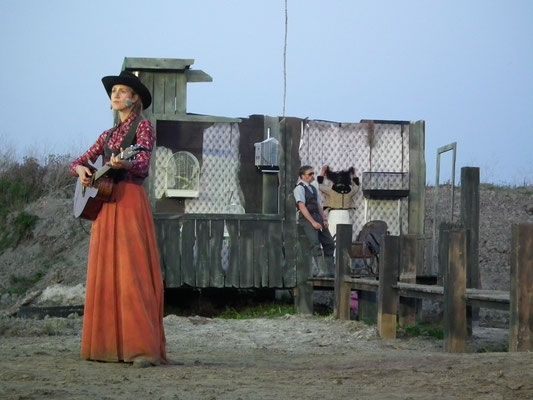