De Vrek (the miser) by Moliere. The setting was modern but other than that the performance was pretty classic. As black actors has very little change to play classic roles eventhough skin colour is no issue in a play the cast of this performance was entirely black. 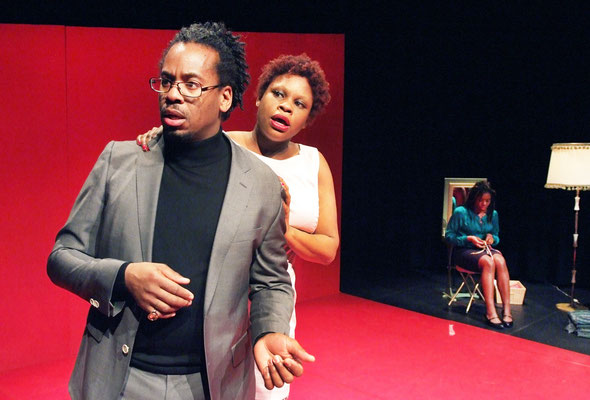 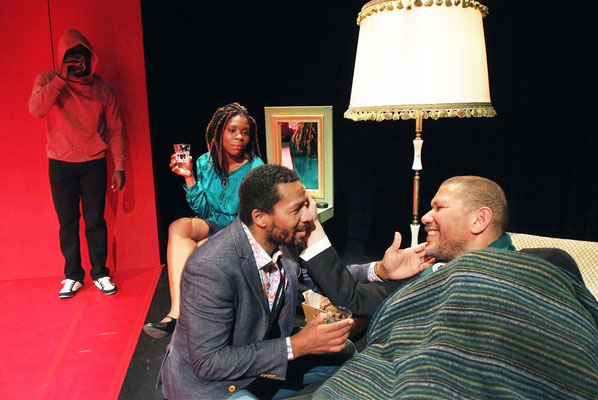 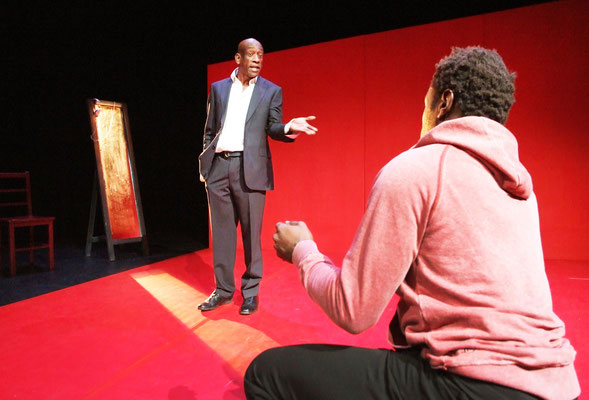 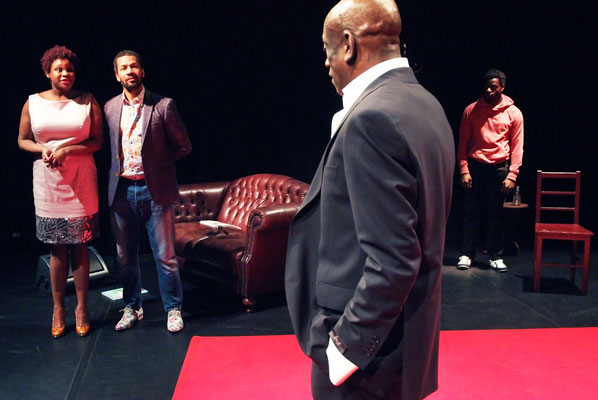 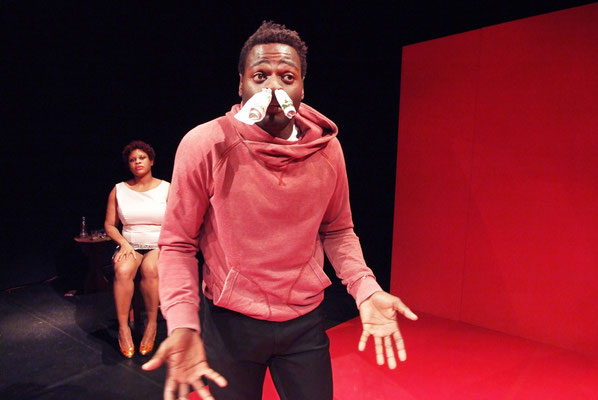 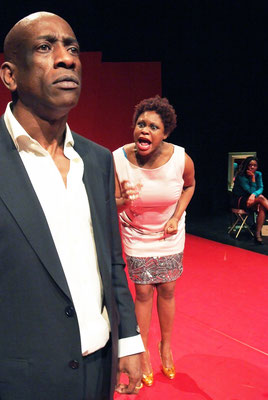 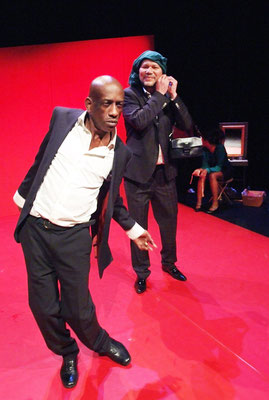 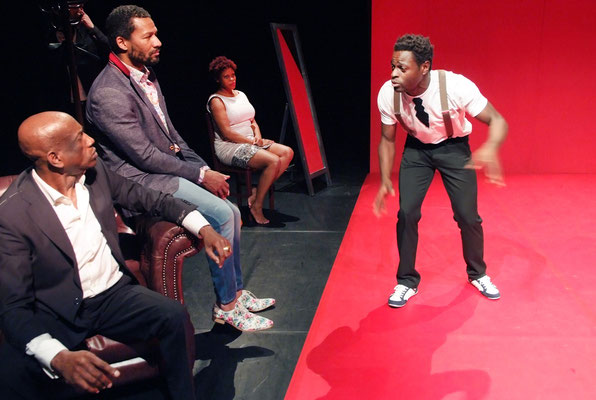 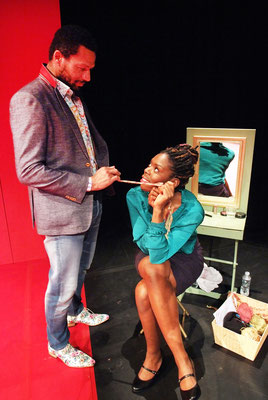 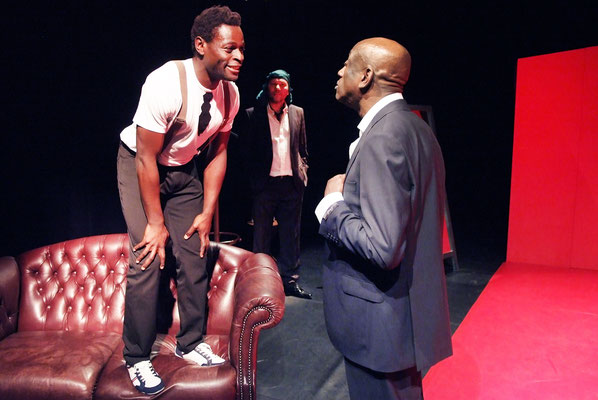 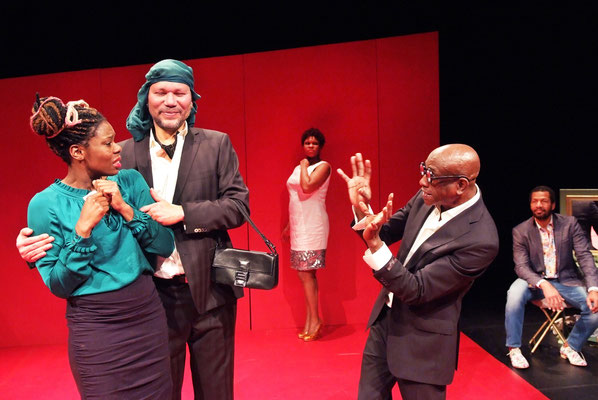 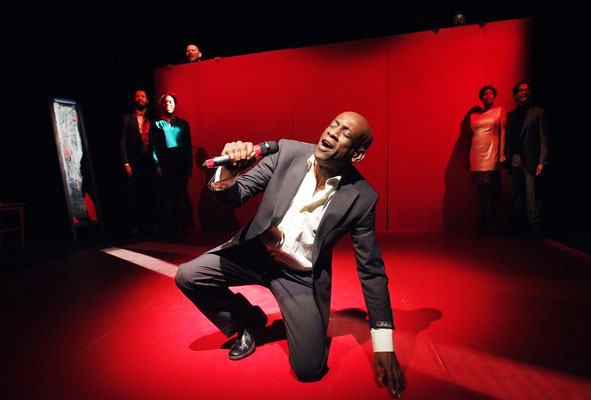 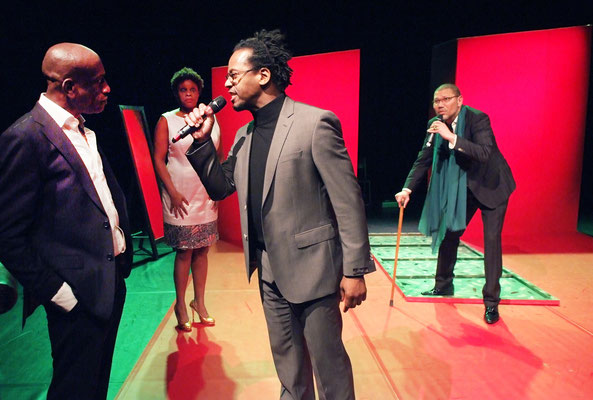 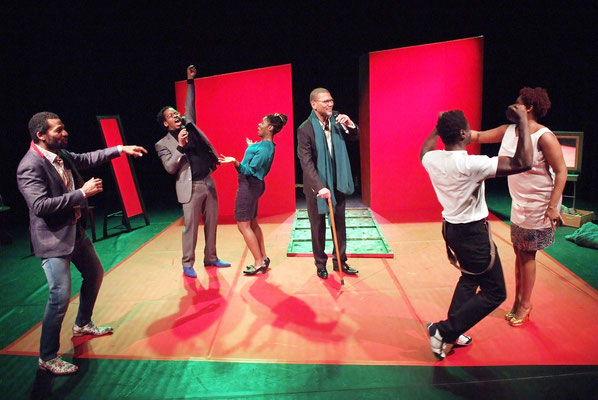