Due to Covid-19 Tryaters 1000&1 Nacht probably became the most weird performance I have ever attended. We were supposed to perform in a huge tent on a former trash belt but we ended up working in our own bathroom, livingroom, bedroom or studio spread over the whole country. I have been ‘talking to my computer’ for over 10 weeks. We rehearsed and made the whole performance via Zoom and performed it live through the same medium but the audience saw us 20 seconds later via Youtube. Doing that we could balance the sound of the live music much better. We did 5 episodes in 5 days. Every episode had its very own style and every episode I live created a ‘stage’ design. 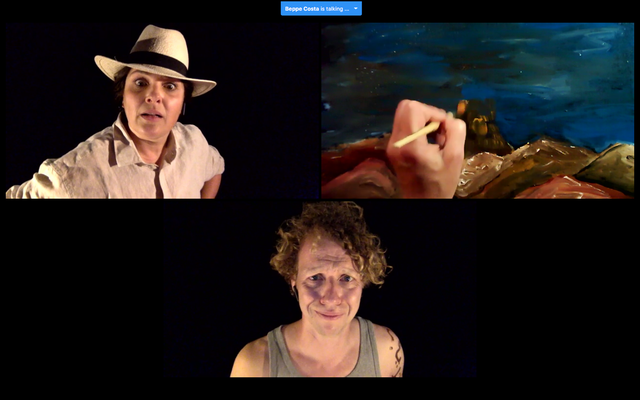 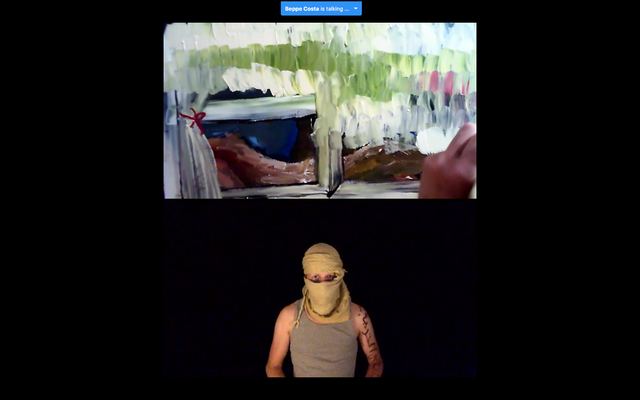 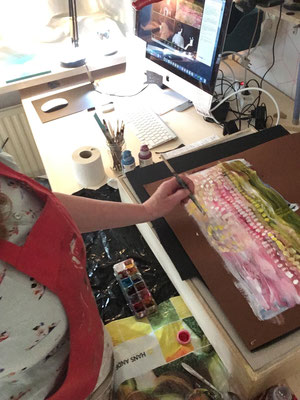 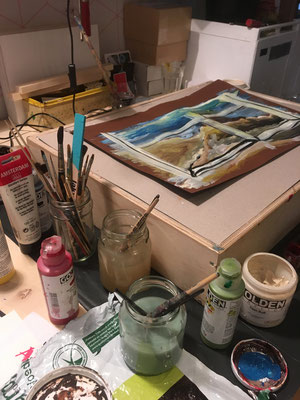 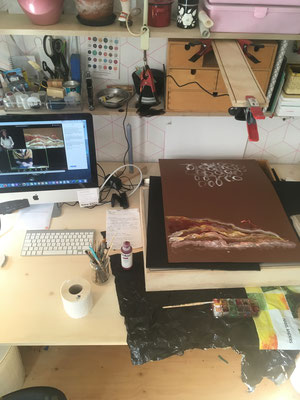 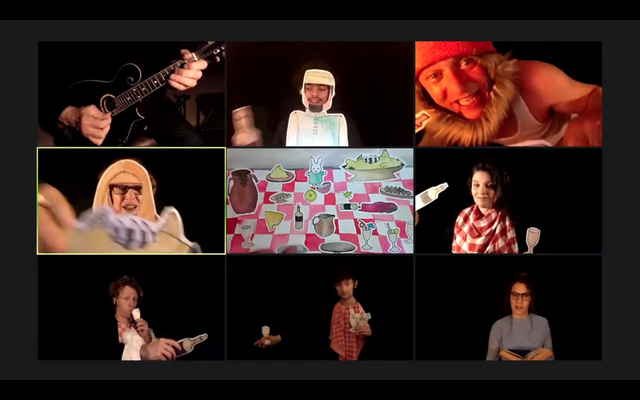 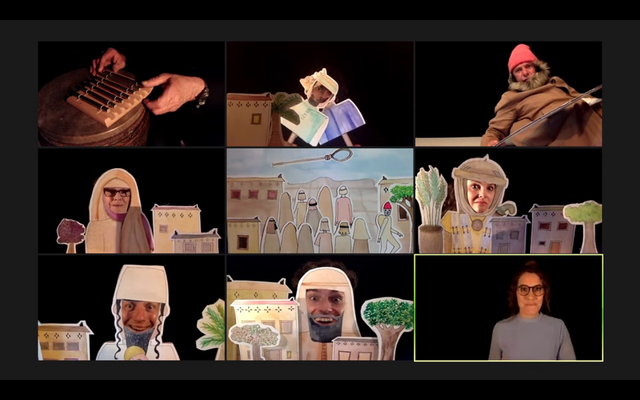 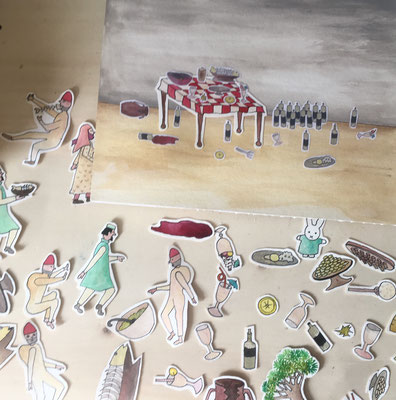 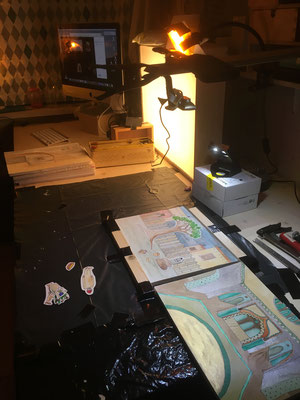 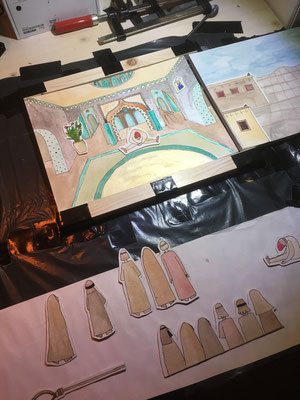 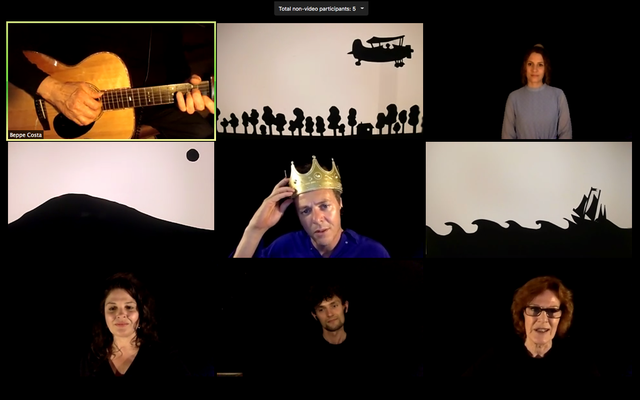 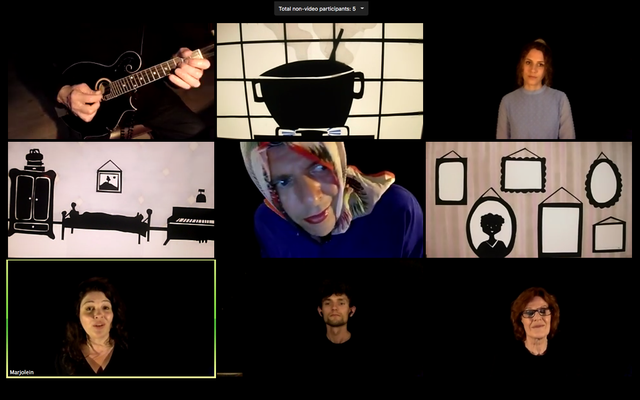 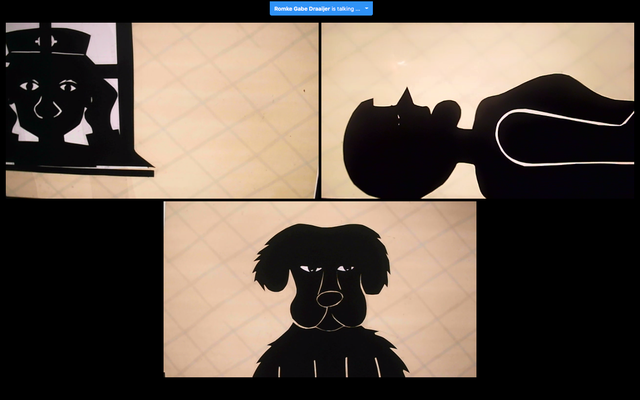 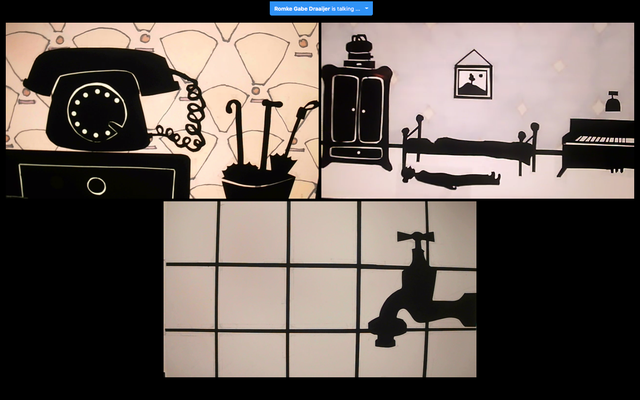 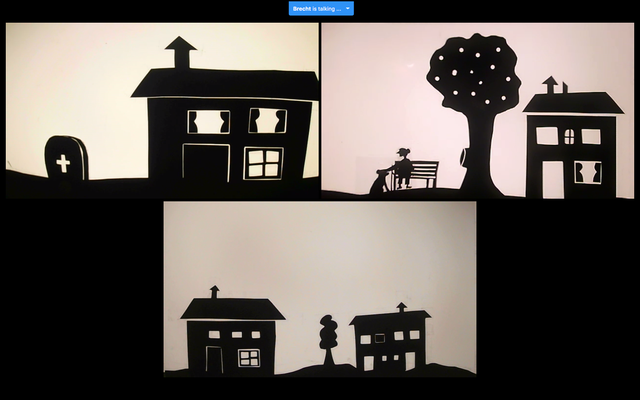 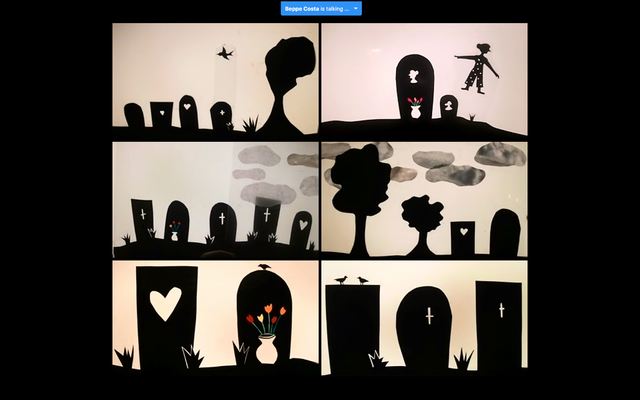 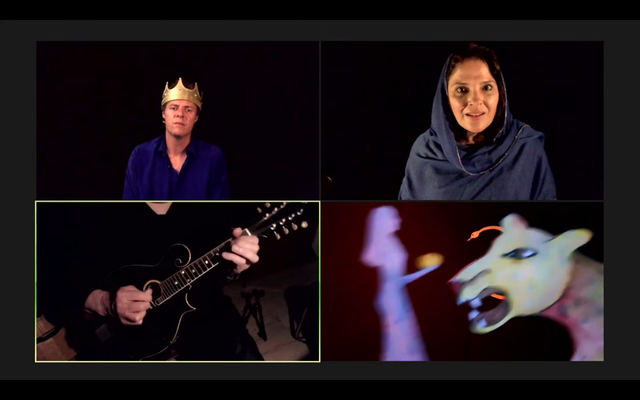 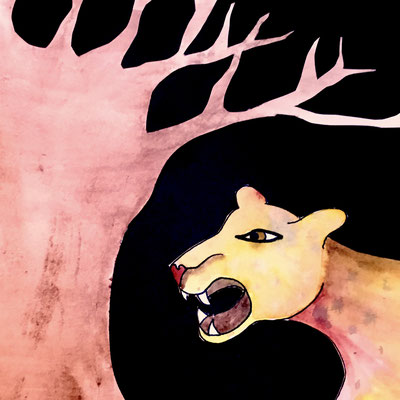